Architectural documentaries are all the rage these days, from Louis Kahn to Frank Gehry and, most recently and sadly, Julius Shulman. Now comes another, Snakebit about Rural Studio and its inimitable founder Samuel “Sambo” Mockbee, that, like its predecessors, seems unexpectedly moving, even for architecture buffs. 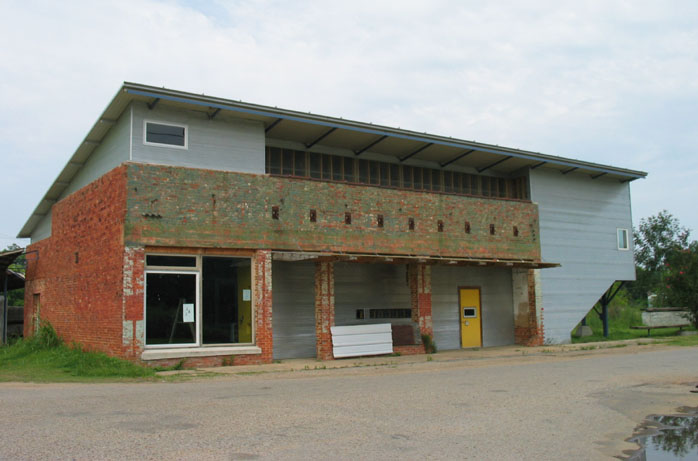 The Alabama-based architecture school is well known for the phenomenal, important work it does for a market rarely, or at least not often enough, visited by “serious” architects. It’s affecting rhetoric and work all right, but to see the immense impact good architecture can have on the depredations of poverty on the big screen–or even on YouTube–puts Rural Studio’s work into a whole other context.

Mockbee died in 2001, but the filmmakers dug up archival interviews, in addition to talking to such like-minded luminaries as Cameron Sinclair and Peter Eisenman as well as current instructor and students, making it feel as though Mockbee were still alive, especially as building after building his unique approach inspired rise before the viewers’ eyes. The film has not yet received wide distribution, but check out the official site as broadcast dates are expected soon enough.